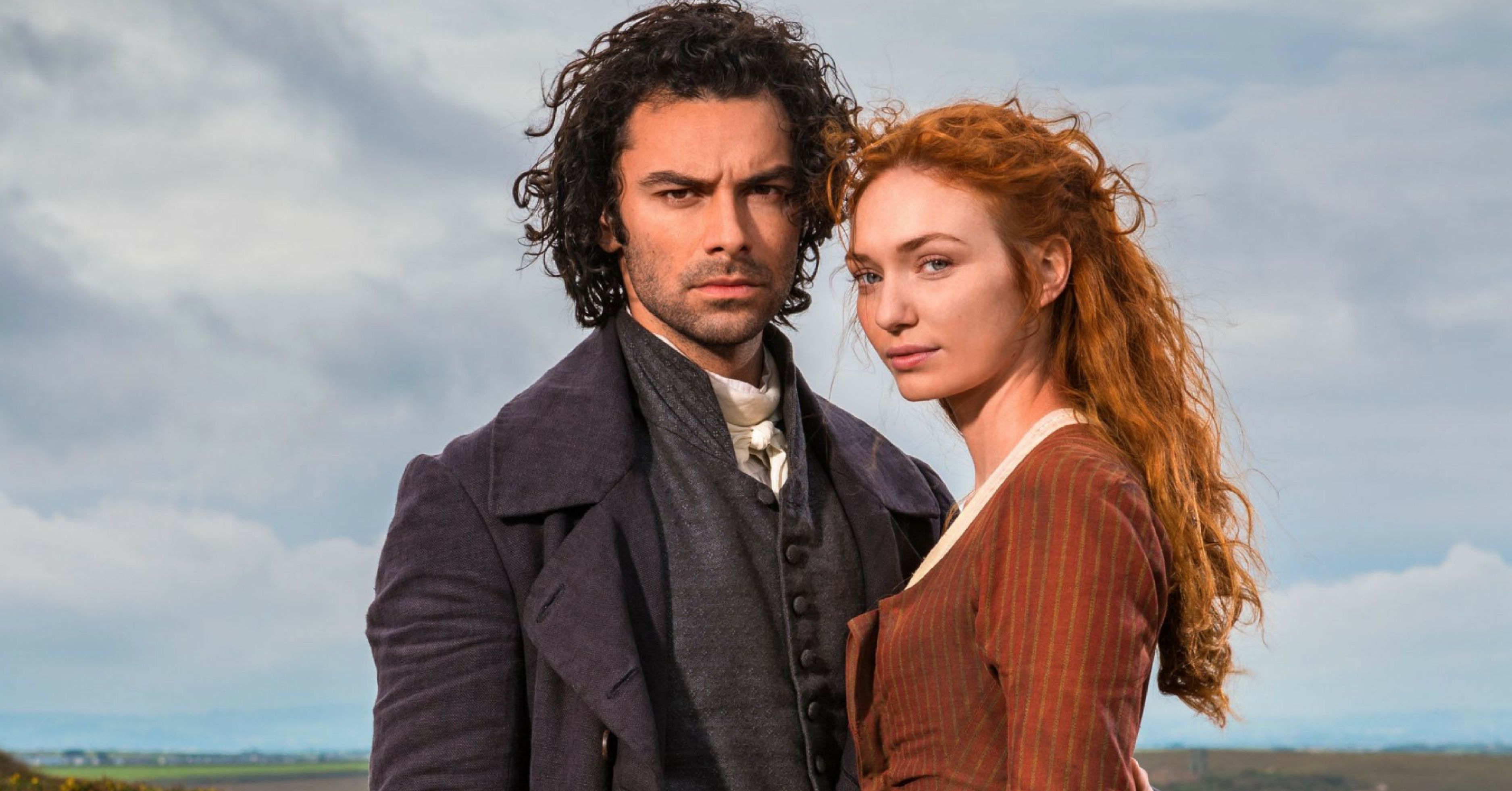 The BBC’s much-loved Sunday night drama, Poldark, returned to our screens last month. In Cornwall, we’re settling down on our sofas every Sunday to watch wide-eyed, as Ross… well, no spoilers here, so we’d better not tell you… But as well as being glued to the action, we’re all taking part in a favourite Cornish activity: Poldark location spotting.

Many of Poldark’s locations are pretty close to us here at Polmanter. A short drive along the coast road will take you to “Wheal Grace” and “Nampara Cove”, and Sir Francis’ real-life estate at Tehidy is just up the A30.

VisitCornwall has launched a free new Experience Poldark app, which gives you a great guide to local locations. Here are some of the best Cornish Poldark locations that you can easily visit while you’re staying at Polmanter. 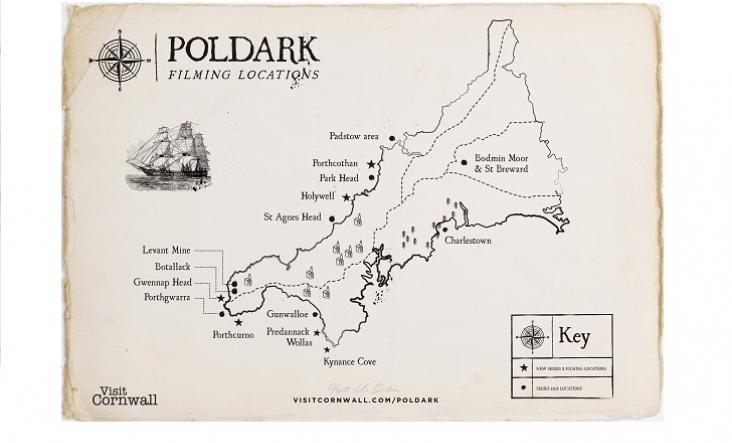 Ross or Demelza gazing out across the waves from a windswept clifftop has become one of the defining images of the programme. You can re-enact this from anywhere on the South West Coast Path; however, if you want to stand in the cast’s real bootsteps, the scenes are filmed at Gwennap Head (near Land’s End) and St Agnes Head.

When you see a long sweep of sand, it’s often Holywell Bay near Newquay (look out for the distinctive Gull Rocks, the twin islands just off the shore). The famous bathing scene in series one was filmed in Porthgwarra, a pretty little cove in the west; and Porthcurno (also west) is used as Nampara Cove.

Kynance Cove and Gunwalloe on the Lizard also feature, the latter in the famous wrecking scene. Gunwalloe is home to St Winwaloe Church, which has also starred in several episodes. We often see Ross galloping along the peninsula’s cliffs, prompting many a local’s cry of “That’s not the road to Truro!”

The exterior of Nampara Farm is shot at atmospheric Bodmin Moor, near St Breward. The other family home, Trenwith, is mostly filmed in Chavenage House in Wiltshire. Sir Francis’ seat at Tehidy is now apartments; however, the wooded grounds are open to the public if you want to know more about the Bassetts’ former home.

Poldark’s Wheal Grace mine is played by Botallack Mine, a National Trust site near Pendeen, west along the coast road from St Ives. Neighbouring mine Levant (also NT) is Tressiders Rolling Mill. Both are open to visitors.

As Truro’s port has long-since silted up, Georgian harbour Charlestown, near St Austell plays the part of the city. It’s also stood in for Falmouth (the Blameys’ house) and St Mary’s in Scilly, when Ross went to meet Mark Daniels in season two.

The town scenes in Truro are filmed in Corsham in Wiltshire; however, you can get a feel for Poldark-era Truro in older parts of the city, such as Lemon Street.

You also may be lucky enough to catch the cast during location filming, as they often base themselves in St Ives when they film!
Eleanor Tomlinson shopped in St Ives and charmed everyone. Mr Turner has been clocked in Carbis Bay Tesco and Penzance Sainsbury’s, and also popped up at a local wedding! 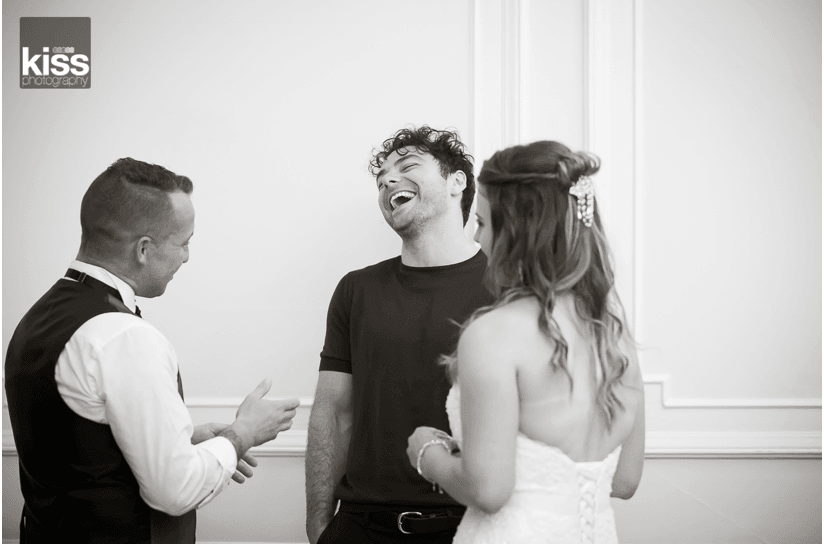 Of course we now have our own Demelza here at Polmanter – one of our 2 new luxury self-catered apartments – perfect to stay in style while you explore the sights above!